Banking is part of our daily life; at least it serves as a place to keep our money. The history of UK high street banks is as far back as the 16th Century.

Banking used to be a luxury because it was only meant for the rich and wealthy individuals. However, banking has been transformed from what it used to be today and almost everyone has a bank account now.

SEE ALSO: Online Banking: Why Internet Banking Is The Easiest Way To Bank

Banks today do more than keep your money safe; they lend you money and also advise you on how to manage your wealth amongst others.

From Barclays to TSB, a street in the UK is full of highly performing banks with a long history of operation.

The United Kingdom is blessed with not only some of the world’s most popular high street banks but also some of the best banks in the world.

But do you know some of the most popular high street banks in the UK where you can bank your money?

Below you will find a list of some of the most popular UK high street banks. The list is not exhaustive but will give a general overview of the current banking institutions in Great Britain. 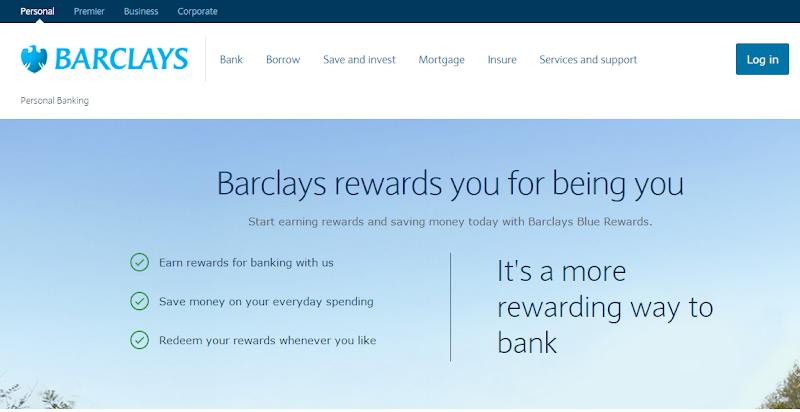 Established in 1690, Barclays is said to have total assets of about US$2.42 trillion and about 48 million customers, making it the seventh-largest of any bank worldwide.

With operations in over 50 countries and territories, the bank operates in retail, wholesale, investment banking, wealth management, mortgage lending, and credit cards.

Halifax is one of the UK’s banking chains and a division of Bank of Scotland. It is the UK’s largest provider of residential mortgages and savings accounts.

Established in 1836, HSBC Bank is one of the largest banking and financial services organizations in the world, and it is a wholly-owned subsidiary of HSBC Holdings.

Established in 1872, Co-operative Bank markets itself as an ethical bank, and seeks to avoid investing in companies involved in certain elements. Services offered include current accounts, credit cards and more.

It is one of Britain’s biggest lender and the majority of its revenue is made from interest charges on loans.

Formerly part of Lloyds TSB until 2013, TSB Bank, which is part of the Sabadell Group, operates a nationwide network of 631 branches across England, Scotland, and Wales.

TSB Bank is one of the top high street banks in the UK. It has more than 4.6 million customers and over £20 billion of loans and customer deposits. 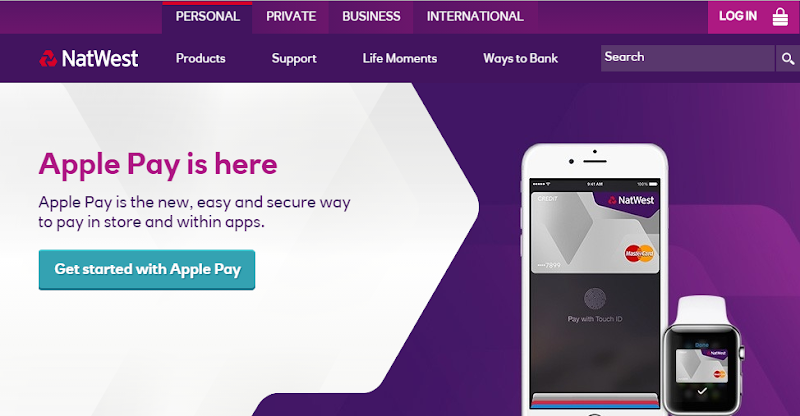 Established in 1968 by the merger of the National Provincial Bank and Westminster Bank, NatWest is one of the major retail and commercial banks in the United Kingdom.

With a large network of over 900 branches and 3,400 cash machines across Great Britain, NatWest is recognized as one of the Big Four clearing banks in the UK. 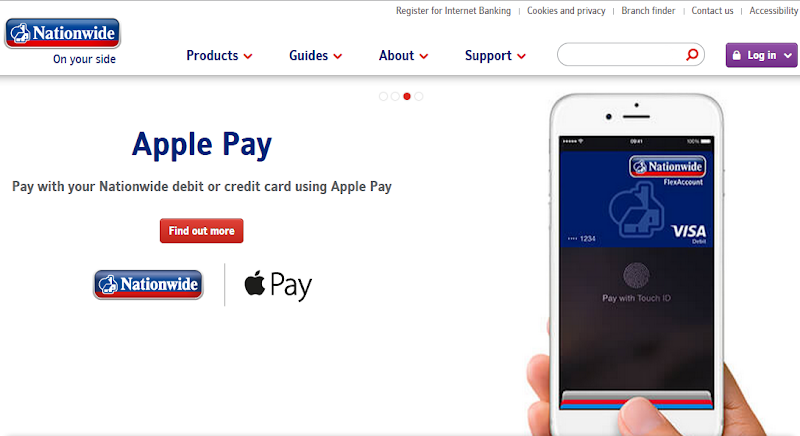 Founded in 1884, Nationwide Building Society is a mutual financial institution that prides itself as the largest building society in the world.

Nationwide provides financial services both directly, and through around 700 branches. It is a major provider of both mortgage loans and savings in the UK.

Santander UK is one of the UK’s leading personal financial services companies and one of the largest providers of mortgages and savings in the UK.

The bank has over 14 million active customers, with almost 1,010 branches and 50 corporate business centres.

Originally established in 1765, what used to be Lloyds TSB before is now known as Lloyds Bank after TSB decided to stand on its own. Financial services offered by the bank include current accounts, credit cards, insurance, loans, savings, ISAs, mortgages, investments, and others.

RBS has around 700 branches, mainly in Scotland though there are branches in many larger towns and cities throughout England and Wales.

Top 10 Countries With The Most Natural Resources