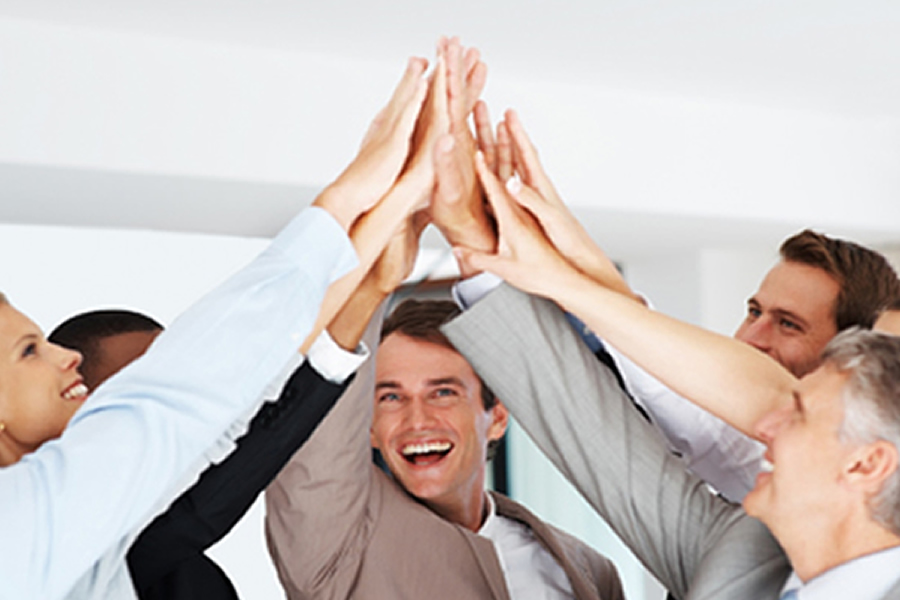 “Success should always be your only option, whenever we’ve too many options, we tend to lose direction.“

No doubt about it, the Internet is a billionaire business and it has made a number of young people billionaires within a short period of time.

In its first-ever list of the richest global tech billionaires released on Wednesday, Forbes disclosed that there are 28 self-made billionaires in the world who are still in their 20s and 30s.

Many of these young entrepreneurs achieved extraordinary success in relatively few years.

The vast majority of them, 21, made their fortunes in tech and 15 of those have already climbed into the ranks of the top 100 Richest in Tech.

So who are these world’s under40 tech billionaires and how did they make their money?

Below is a list of the world’s under40 tech billionaires that can inspire you:

The youngest among the Tech 100, and in fact the youngest billionaire in the world, is 25-year-old Snapchat co-founder Evan Spiegel.

Evan Spiegel created Snapchat – a disappearing photo app while he was still a student at Stanford. In addition to being fabulously wealthy, he is apparently dating actress Miranda Kerr.

Facebook co-founder and CEO, Mark Zuckerberg, has led his social network to new heights, even as some younger users have grown tired of it. Revenue grew 58% in 2014 to $12.5 billion, supported by a jump in mobile ads. Some 1.4 billion people around the globe are on Facebook, and those users are watching 3 billion videos a day on the site.

Its Instagram unit has more than 300 million users, while the mobile messaging app WhatsApp, which it purchased for $19 billion in cash and stock in 2014, has 700 million users and is growing.

Number three on the list of the world’s under 35 tech billionaires is Dustin Moskovitz who was born just 8 days after Zuckerberg. This American internet entrepreneur co-founded Facebook with Mark Zuckerberg and others before he left the social media giant in 2008 to co-founded Asana.

While Facebook propelled them all into the ranks, Zuckerberg’s early crew are now finding different ways to spend their money. Moskovitz recently announced a $25 million gift to GiveDirectly, a non-profit which gives cash to the extremely poor.

Born in 1984, Nathan Blecharczyk is another American under 35 tech billionaire businessman who co-founded Airbnb with two of his friends.

He is the chief technology officer of Airbnb, which lists 1.5 million homes, or rooms in people’s houses or apartments, for rental stays. As of early 2015, 30 million guests had used the service since it launched in 2008, including 20 million in 2014 alone.

Eduardo Saverin is one of the founders of the world’s biggest social networking site, Facebook.

The Brazilian-born internet entrepreneur renounced his U.S. citizenship in 2012 and has been living in Singapore, where he’s been making investments in international technology startups.

A former bodybuilder, Brian Chesky is another under 35 tech billionaire businessman who co-founded Airbnb with two of his friends.

Brian Chesky is the Airbnb CEO who has led the seven-year-old company to a recent valuation of more than $25 billion after a $1.5 billion funding round in June.

Joe Gebbia is a cofounder of peer-to-peer home and apartment rental company Airbnb, which is now valued at more than $25 billion, following a $1.5 billion funding in June 2015.

As chief product officer, Gebbia helped Airbnb make a push into business travel in 2015 while expanding in new markets like Africa and Cuba.

Gebbia came up with the idea for the company in 2008 with classmate Brian Chesky, now the CEO, after graduating from the Rhode Island School of Design.

Frank Wang is another tech billionaire who self-made his money by selling drones. He is the founder and CEO of Dajiang Innovation Technology Co. (DJI).

Frank Wang who is a Chinese national, is the world’s first drone billionaire. Some analysts believe that his DJI currently controls 70% of the consumer unmanned aerial vehicle market through sales of its trademark Phantom drones, which retail for around $1,000. In May the company raised $75 million from Accel Partners at a valuation of $8 billion.

Napster co-founder and founding Facebook president, Sean Parker has turned up his focus on philanthropy. In 2014 he moved $550 million of his fortune to the Sean N. Parker Foundation.

In part due to his own struggles with severe allergies, in 2014 Parker gave $24 million to Stanford University to establish an allergy research centre that bears his name, with the goal of finding a cure to allergies. He also started Brigade Media, a startup that will harness technology to enhance civic engagement.

Garrett Camp is a Canadian internet entrepreneur who started Uber with his friend Travis Kalanick in 2009.

They have seen the valuation of their car-hire startup grow almost 15 fold in the past two years — to more than $50 billion.

Camp is one of 4 under40 non-U.S. among the under 40 ranks. He also co-founded StumbleUpon.

Top 10 Countries With The Most Natural Resources