No doubt about it, dating apps and websites are becoming really popular amongst internet users. Do you know the world’s most popular dating websites?

Matchmaking and dating is a multi-million dollar industry that has witnessed a massive increase in popularity. But do you know that you too can start a dating business and create a successful dating website and app?

Even the popularity of social networking websites such as Facebook couldn’t still stop people from using dating websites to find lovers.

Some dating websites are broad-based, with members coming from a variety of backgrounds looking for different types of relationships. Other sites are more specific, based on the type of members, interests, location, or relationship desired.

Like it or not, online dating is now one of the best ways to meet a new partner. There are more than 1400 sites in the UK alone, catering to people from all walks of life and interests.

Whether you are mad about dogs, passionate about green issues, or a connoisseur of fine wines you’re sure to find someone who shares your interests. So which are the best and most popular dating websites in the world?

Arguably the largest, and most popular dating website, this website is where people go to get married. If you believe the ads, and you have to be pretty serious if you’re going to stump up the £30 monthly fee. Actually, this is cheaper if you commit to three or six months. 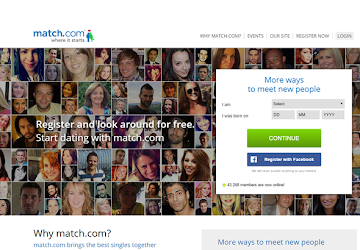 Primary means of communication on Match.com are e-mail, wink, and call. The call feature allows users to call one another using dummy numbers on their real telephones.

The call feature is unique to Match. When you don’t want someone to call you anymore, you simply remove her from your phone book.

Launched in 1995, the dating website has millions of members and claims its site has “led to more dates, marriages and relationships than any other.” 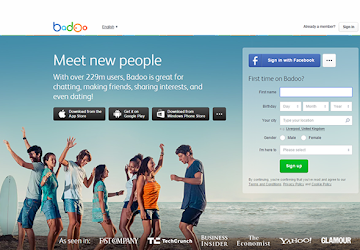 Unlike Facebook and other social networking sites where you can search, make friends and follow them, Badoo doesn’t offer these kinds of functionalities.

However, the website allows you to search for users in a specific location and it is free to send and receive messages from other users.

Established in 2006, Badoo enables users to meet new people in their area for chatting, dating, or making new friends. It has over 200 million users and it is available in 44 languages on the web and on 12 different mobile platforms.

PlentyOfFish (also known as POF) is one of the biggest free dating websites for singles to mingle. The website is especially popular in the United States, Canada, United Kingdom, and Brazil. While it is free to use, the website also offers premium services as part of their upgraded membership. 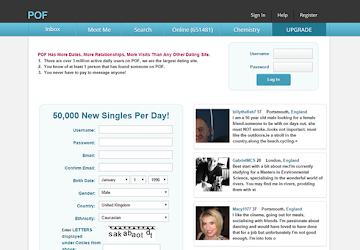 The site is perfect for anyone who is looking for a cheap fix. It has a matching system that is based on questions designed to measure five broad categories that impact compatibility.

With free access to a large and bustling community, the site is surely one of the best on the Internet.

Established in 2003, the site now has over 100 million users with over 3 million active daily users. It claims to have more dates, more relationships, more visits than any other dating site.

Zoosk.com is another really popular dating website you can check out. It allows users to browse local singles profiles, flirt online and chat. Registration is free, however, you can only send flirts without being charged. Other main activities such as sending messages are not free. 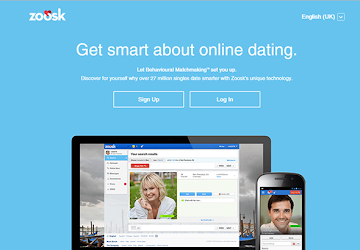 Zoosk is probably popular for a large international user base and easy integration with the Facebook community.

The dating website is definitely designed for a younger crowd. However, anyone who likes to use social networks and internet communication will enjoy the site too. The dating website was established in 2007 and it claims to have over 50 million users.

OkCupid is almost entirely free, with a small cost for luxury options, like a specialty search mechanism and removal of ads. The site employs a mathematical algorithm based on your answers to a series of questions. Based on that algorithm, they tell you what percentage match, friend, and enemy you are with any given user. 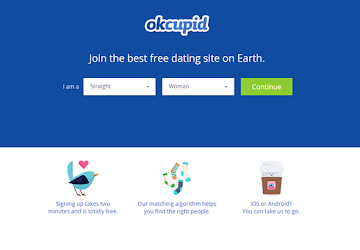 OkCupid claims to be the “fastest-growing online dating site”, thanks to its “math-based matching system”. It is good for anyone looking for the best value, transparency, and extremely tailored search capabilities. The dating website was launched in 2004 and the website claims to have over 30 million users.

eHarmony.com is a dating website based upon pre-screening using personality tests. The way the dating website operates is completely different from others. It’s a pay-only site that depends heavily on its matching system. eHarmony is designed specifically to match single men and women with each other for long-term relationships. 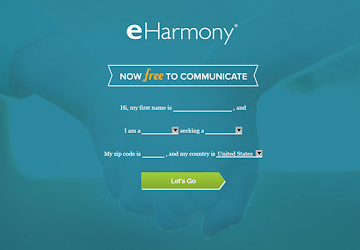 Taking a scientific approach to love, the website matches singles based on key dimensions of compatibility.

It’s proven to be the foundation for a long-term relationship, like character, intellect, and values. Established in 2000, the eHarmony dating website claims to have more than 30 million members. 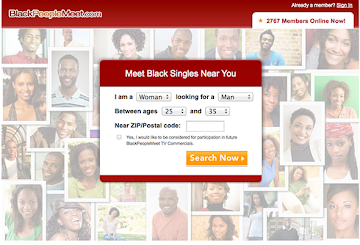 When you sign up, you can specify exactly what you are looking for and browse thousands of other member profiles. Members must find each other by searching and browsing profiles. Users can search based on age, location, and appearance.

The dating site has reached more than four percent of the black population in the United States. It receives about one million monthly visitors which makes it the largest online dating service for black men and women. Established in 2002, the dating website claims to have more than 20 million members.

Ashley Madison is a dating website and a social networking site marketed to people who are already in a relationship. The dating website, whose slogan is “Life is short. Have an affair” has been accused of promoting “extra-marital affairs” and adultery. Its business model is based on credits rather than monthly subscriptions. 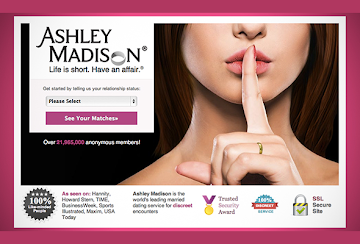 Ashley Madison’s members are matched up with other married adult members based on profiles. It also has a real-time chat feature that is metered.

Credits are utilized to pay for a certain time allotment of chat. Women can send “collect” messages to men, but men can not send them to women. Established in 2001, the dating website claims to have more than 20 million members.

Chemistry.com is a dating website that matches users based on their profile. The dating website gives users a personality title. For example, it gives such titles as Director, Negotiator, Builder, Explorer, users are matched with others from there. 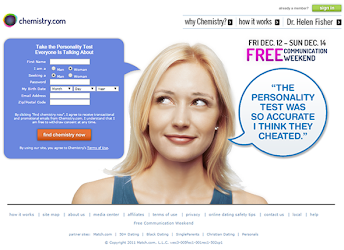 The dating website is good for singles over 35, and those who care deeply about relationship science.

Additionally, Chemistry seems to be positioning itself as an attractive alternative to those interested in same-sex relationships. Established in 2000, the dating website claims to have more than 15 million members.

Afrointroductions is a dating website that focuses on African dating marketing. The website is part of the well-established Cupid Media network that operates over 30 reputable niche dating sites.

The site’s membership base is made up of over 2 million singles from USA, UK, Germany, France, Kenya, Cameroon, South Africa Nigeria, Ghana, Madagascar, and many more African countries. 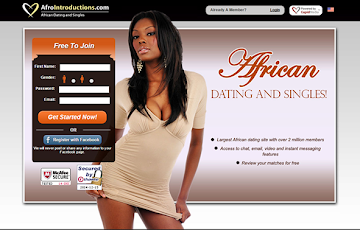 It claims to have connected thousands of African singles around the world since 2002, making it the largest and most trusted African dating site. Established in 2002, the dating website claims to have more than 2 million members.

Easy Ways To Make More Sales With Your Local Business