There is a new game in town and it’s called Pokemon Go. But what is Pokemon Go? How does it work and why are people so crazy about it?

It is a location-based game where players use their mobile device’s GPS capability to locate, capture, battle, and train virtual creatures, called Pokémon. Pokémon appears on the screen as if they were in the same real-world location as the player.

Since it was released, the game has witnessed millions of downloads and installations. It has also increased engagement on social media platforms such as Snapchat, Twitter, and others.

Clever business owners are already cashing in on the popularity of this mobile game. Some businesses are lucky to be within the range of a PokéStop while others have one for their business with just a few bucks.

With a few bucks, you can stack up modules for the day, and draw in customers from around the area. Below are some of the businesses that have already profited from Pokemon Go popularity:

How to drive sales with Pokemon Go

No doubt about it, the speed at which Pokemon Go has spread is unprecedented and local businesses are already taking advantage of this new-age game.

But is your small local business cashing in on the popularity of this mobile game too? Do you know how to leverage Pokemon Go to increase your business sales? PokeStops are places in Pokemon Go that allow players to collect items such as eggs and more Poke Balls to capture more Pokemon! Most often, a PokeStop will grant players three to four items at a time.

In other words, PokeStops and Gyms attract foot traffic without any effort – (players flock to them for rewards and to battle other players) – and they can be leveraged for massive sales if you know how.

This is why you should figure out whether your business is a PokeStop or Gym as this will help you to easily attract players to your business.

Pokemon Go relies on map and GPS data from Google to fill the world around the players with virtual Pokemon that they can catch, level up, and later use in battle against other players.

This feature only works in the area around the players and doesn’t show players where a specific Pokemon may be hiding. Check out the Ingress Intel Map, an interactive map that displays Pokemon locations all over the world (where the game is available), in real time.

#2]. Use ‘Lures’ to attract prospects

One of the most interesting things about Pokemon Go is the ability to purchase Lures, which is one of Pokemon Go’s ranges of in-app purchases. The Lures will entice Pokémon Go users to come to a particular location – this location could be your business!

Pokémon Go users are always on a virtual scavenger hunt – physically trying to find characters – so, a local business, such as a restaurant, retail store, or even an event can purchase “Lures” called “Lure Modules” in the app, and draw these users to its location.

Lures increase the rate of Pokemon generation in the area around the PokeStop where they’re placed for one-half hour. That may not sound that powerful, but Pokemon are scarcer than you think. Luring is an insanely powerful tool that you really have to see to believe.

What’s even more incredible is just how affordable luring is. For a little more than a dollar an hour, you can bring virtually guaranteed crowds to your business. The ROI here is ridiculous, so if your business is anywhere near a PokeStop, this is something you absolutely have to try.

It’s all about leveraging the popularity of social media to boost awareness. Ideally, you can make this announcement about a day or two ahead of time, giving your customers and social media followers enough preparation time to come to your business.

But it’s not just about that alone as you can also offer a special incentive to drive more sales. Restaurants, for example, can offer a free dessert or appetizer. Ask patrons to show you that they’re using the Pokémon Go app to qualify. Think of another promotion, such as 10 percent off, or another incentive.

However, you may not need to offer any special incentive — just using $100 to attract the app’s users to your business may be enough to increase foot traffic. 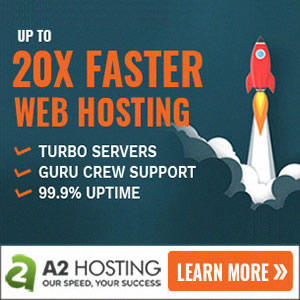 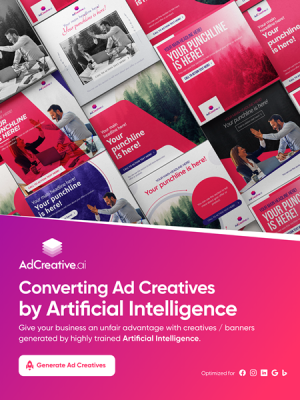 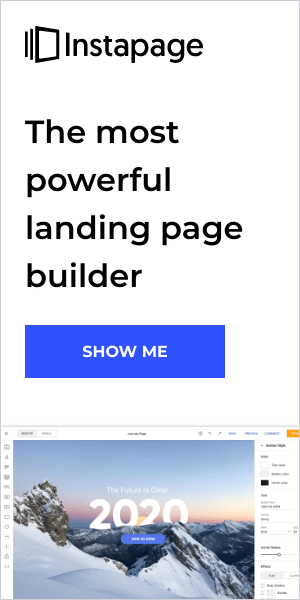