Translation apps are essentially useful especially when you are abroad where the locals don’t speak your language.

Mobile gadgets such as smartphones and tablets have made communication between two people much easier.

If you are one of those that love to travel and experience a new and entirely different environment, translation apps will surely come in handy.

If you are new to travelling, you will realize that communicating in a foreign language can be a problem at times.

However, if you travelled abroad and struggling to ask for directions abroad, translation apps could turn out to be your best ever friend.

There are many translation apps out there in the app store that you can download but the fact is that not all of them are actually great and easy to use.

For this reason, we have compiled a list of some of the best translation apps you can have on your mobile device whenever you are travelling abroad below: 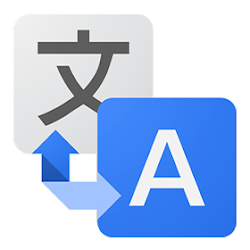 Some of the best features of this translation app is the fact that you can dictate, type and even write your query, whether you want to translate a complex phrase or just get a dictionary definition of a single word.

However, as good as Google Translate is, the app doesn’t work offline. This means you will need to be connected via Wi-Fi or mobile data if you’re using an iPhone, but Android users can download language packs for offline translation. Download Google Translate Here 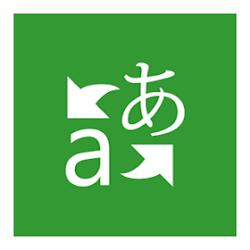 Bing Translator is your companion when you need to overcome the language barrier. You can use your camera, voice or keyboard to enter text you want to translate. Bing Translator is not as comprehensive as Google Translate or Apple’s iTranslate.

This translation app can only handle 40 languages and it definitely worth downloading if you use a Windows-powered smartphone.

It supports offline translation, which means you can translate when you are not connected to the Internet and when you want to avoid expensive data roaming charges, by using downloadable offline language packs. Download Bing Translator Here 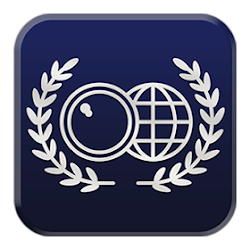 Word Lens is arguably the most sc-fi-like app and it instantly translates written words in real-time using your smartphone camera. You simply snap the text, and the words magically re-arrange into English in front of your eyes.

Whether it is a foreign sign or menu, the app can work the magic. And best of all, the database is offline, so you don’t even have to be connected to use the app.

Recently acquired by Google, the much-hyped app does have its limitations however. It can only translate individual words and doesn’t recognise context, so you may find the translations bitty and nonsensical at times. Expected to become more sophisticated in future. Download Word Lens Translator Here 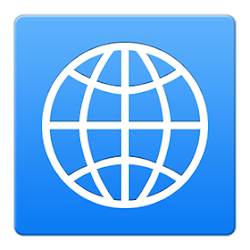 iTranslate is the world’s most popular translation app and with over 80 languages supported, it is just as comprehensive as Google Translate. This translation app offers voice input and output, but you won’t be able to write your query though.

The iTranslate supported over 80 languages, however, it depends on your operating system because the Android version of the app only handles 40 languages. 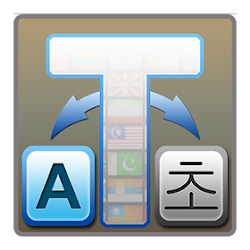 All Languages Translator app can be really useful when you want to improve your vocabulary, writing skills and communication skills. It will also come handy especially when you are in a foreign country.

However, don’t get carried away with the name – All Languages Translator. It doesn’t mean the app can translate all languages of the world; it only supports 40 different languages.

Just select the language you want to convert ‘FROM’ and ‘TO’ in the box and hit the ‘TRANSLATE’ button. The desired result will be right in front of you instantly. It also has a built-in sound feature which plays the translated word. Download All Languages Translator Here