When it comes to world’s most visited websites or the popular sites on the web, there are so many of them but some just stand out than others.

The Internet is growing at lightning speed with quite unquantifiable amount of information.

Millions of bytes are added all over the world every seconds.

Everyday new websites come live while some websites die due to many reasons. Below is the list of the world’s most visited websites for the month of October – November according to Alexa Ranking. 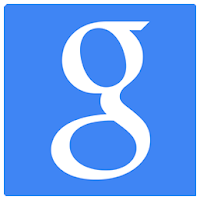 That Google.com is the world most visited website is not a news considering the popularity of the website across the globe.

Google.com is the #1 destination on the Internet for so many reasons. The website is primarily used for searching the world’s information, including webpages, images, videos and more.

Google has many special features to people you find exactly what they are looking for on the Web. The website also makes it easy for people to find other services that Google offers.

Gmail, YouTube, Google Maps, Calendar, Play Store and other services offered by Google can now be easily navigated from Google.com 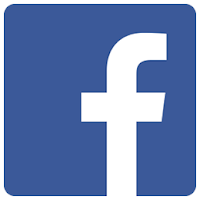 Facebook is a social utility that connects people, to keep up with friends, upload photos, share links and videos.

Founded in 2004, Facebook has grown over the years as an online social networking.

As June 2014, Facebook has over 1.32 billion monthly active users and it is available in 70 languages.

Facebook has maintained its number one position as the world’s most popular social networking since it became users’ favourite across the globe. 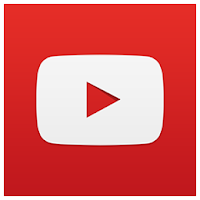 YouTube is a video-sharing website created by three former PayPal employees in 2005 and has been owned by Google since late 2006.

Most of the content on YouTube has been uploaded by individuals, but popular media corporations including CBS, the BBC, Vevo, Hulu, and other organisations are now offering some of their material via YouTube, as part of the YouTube partnership program.

YouTube is the number one destination for short and long video clips. People are also using the platform to stream such contents as full movies or documentaries.

It is the most popular way to get your videos to the people who matter to you. 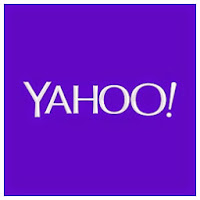 Yahoo! is one of the early major internet portal and service provider. 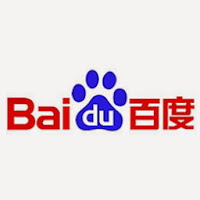 Strong in Chinese language and multi-media content including MP3 music and movies, Baidu was the first to offer WAP and PDA-based mobile search in China.

Though little known outside in Western world, Baidu is the Chinese’s main search engine and it’s very popular in Asian and Indian subcontinent. 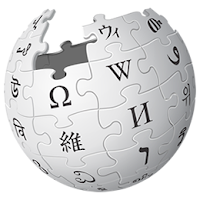 Wikipedia is a multilingual, web-based, free-content encyclopedia project supported by the Wikimedia Foundation and based on an openly editable model. It has over 23,143,263 registered users as at November 2014. 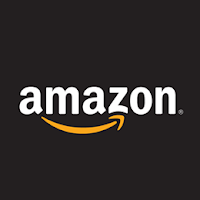 Amazon.com seeks to be Earth’s most customer-centric company, where customers can find and discover anything they might want to buy online, and endeavours to offer its customers the lowest possible prices. 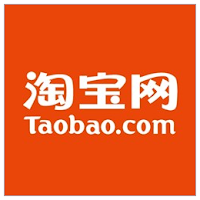 Launched in May 2003, Taobao Marketplace is the online shopping destination of choice for Chinese consumers looking for wide selection, value and convenience.

Shoppers choose from a wide range of products and services on Taobao Marketplace, which features hundreds of millions of product and service listings. 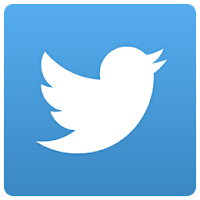 Created in 2006, Twitter is an online social networking and microblogging service utilising instant messaging, SMS or a web interface.

The service rapidly gained worldwide popularity, with more than 100 million users who in 2012 posted 340 million tweets per day.

Twitter enables users to send and read short 140-character messages called “tweets”. As of July 2014, Twitter has more than 500 million users, out of which more than 271 million are active users. 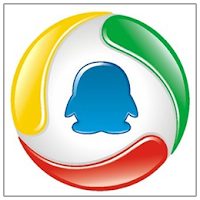 As of August 2014, there are 829 million active QQ accounts, with a peak of 176.4 million simultaneous online QQ users. 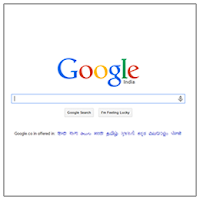 Google.co.in is the Indian version of the popular Google search engine.

The website is the most-used search engine on the World Wide Web in Indian subcontinent.

Users can search the whole web or only webpages from India. Interfaces offered in English, Hindi, Bengali, Telugu, Marathi and Tamil. 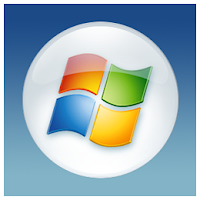 The website helps users to keep their inbox clutter-free with powerful organisational tools. 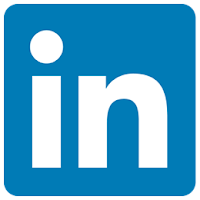 Founded in 2002 and launched in 2003, Linkedin.com is a business-oriented social networking service. It is mainly used for professional networking.

With users in more than 200 countries and territories, LinkedIn.com is a social networking tool to find connections to recommended job candidates, industry experts and business partners. 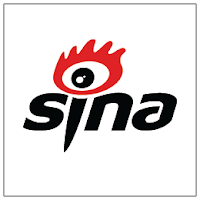 Sina.com.cn is the largest Chinese-language web portal run by Sina Corporation, which was founded in 1999.

The website is a Chinese online media company for Chinese communities in China and around the world. 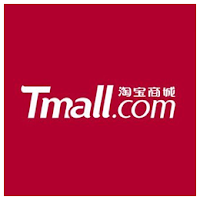 Launched in 2008, Tmall.com is dedicated to providing a premium shopping experience for increasingly sophisticated Chinese consumers in search of top-quality branded merchandise. It is a business within Alibaba Group.

A large number of international and Chinese brands and retailers have established storefronts on Tmall.com.

According to iResearch, Tmall.com was the largest brands and retail platform in China in terms of gross merchandise volume in 2013. 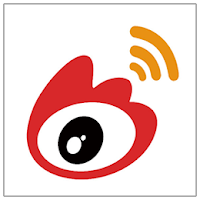 Launched in 2011, Sina Weibo is a Chinese microblogging (weibo) website. Akin to a hybrid of Twitter and Facebook, it is one of the most popular sites in China, in use by well over 30% of Internet users, with a market penetration similar to the United States’ Twitter.

The old website, t.sina.com.cn, was launched by SINA Corporation on in 2009 and moved to the new website Weibo.com in 2011 and has 500 million registered users.

About 100 million messages are posted each day on Sina Weibo. 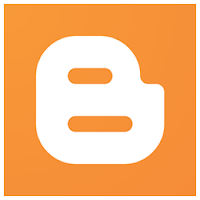 Commonly refer to as Blogger, Blogspot.com is a blog-publishing service that allows multi-user blogs with time-stamped entries.

Bought by Google in 2003, the platform is popular amongst bloggers across the global.

Generally, the blogs are hosted by Google at a subdomain of blogspot.com. A user can have up to 100 blogs per account. 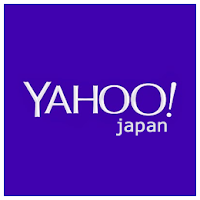 Hao123 is a website directory with the best and most popular US websites regarding news, SNS, music, game, video and others.

The website claimed to provide an easy and convenient access to Internet services without having to search, type in or remember websites.

Hao123 is an online listings portal by Baidu. 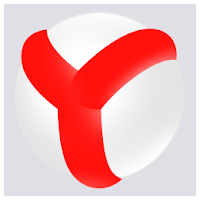 Yandex is a Russian Internet company which operates the largest search engine in Russia with about 60% market share in that country.

Yandex ranked as the 4th largest search engine worldwide, based on information from Comscore.com.

Why SEO is Critical for Your Online Success?

Alexa.com Is Shutting Down – Here Are The Best Alexa Internet Alternatives