Is The New Twitter Profile Page Good For Business Marketing?

The new look, which Twitter tested in February and rolled out in April, adds a lot more user information and several new features — and it looks quite similar to Facebook’s user profiles.

The new profile page which features a larger user photo and customizable header image has been one of the most talk-about topics amongst the users of the social networking site. 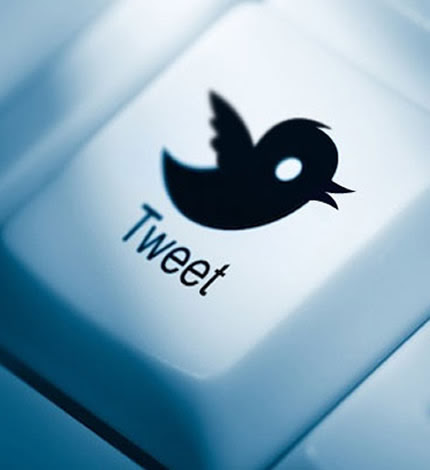 The new profile page now has a GooglePlus-like “big header or banner” image of about 1500px by 500px that replaced the old one.

Also with the new Twitter profile page, users of the social networking site will get tweets that have the most engagement highlighted by Twitter by displaying them slightly larger than the rest.

Another benefit is that you can also pin one of your tweets to the top of the page; giving your tweets more exposure than before.

However, to some users, Twitter doesn’t look as unique as it used to be. Some of the social networking site users think that the old Twitter profile page contributes to its uniqueness.

Obviously, not all users of social media will like the recent updates. Some ‘old-fashioned’ users who were early adopters of Twitter were attracted to minimalism and simplicity.

Also, some of the Twitter pro users that use the platform exclusively may not like the new design. Most of this category of users like to keep it lean and mean precisely because they need a large social media outlet that gets the word out quickly without a lot of clutter.

Some social media commentators believe that the new Twitter profile page will only benefit Twitter. This is probably because the bigger the space, the better for advertising revenue for the social media website.

We should all remember that Twitter went public not long ago. And since then, onlookers have been thinking about how Twitter will be able to monetize its platform.

I think the time is now for Twitter to increase its revenue through the new profile page. So don’t be surprised to see some adverts displayed on your profile page in the near future.

For small business owners, the new Twitter profile page will surely offer a great avenue to market and promote their business better than before.

Business owners can now get Twitter marketers to promote their business on their profile page, especially through the ‘pin a tweet’ feature that comes with the new design.

The ability to ‘pin a tweet’ has been termed as one of the most exciting features of the new Twitter profile page. Some people believe that the functionality will enable users to self-promote their tweets.

Rewst Alternative Tools To Manage and Grow Your Twitter