LIVR is a new social network that only allows you to log in when you are drinking, using a smartphone breathalyzer attachment to make sure.

LIVR app is due to be released this spring. wants to help people have a good time without worrying about being publicly exposed and therefore everything stays within the app.

The idea is that you share games and experiences with fellow drinkers, but if you change your mind and want to disappear, there is a Blackout button to reset everything as though you were never there.

On the other hand, if you had a good night, you can hit the “Send morning after report” so you can share with others.

The app offers a range of sociable games such as Truth or Dare that lets you set a dare as well as carry some out.

Drunk Dial will connect you with another Livr user for a chat and Hot Spots will show you areas on a map where there are other drinkers. These other drinkers will have circles around them that darken in colour depending on how drunk they are.

Additionally, there is also a section on the Livr app for drink deals in the nearby area and after-hours places that are still serving.

Livr is set to be released in spring for Android and iOS but there are no details on whether it will be free or how much the breathalyzer will cost.

Work Faster and Improve Your Productivity With Hive

PixelMe Helps You Grow Your Brand With Every Click 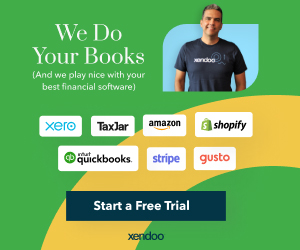