Social media has taken over our daily activities and big brands are using the platforms to reach millions of potential customers.

When we talk about modern e-commerce marketing, social media marketing is rightly at the forefront because of the popularity of the social media platform and most of the top brands are cashing in on it.

Several studies on the effectiveness of social media channels for business marketing have revealed that one platform performs better than another in certain market segments.

So, is Facebook more effective than Pinterest for e-commerce marketing? According to a new study, the answer is yes. Jirafe – commerce data provider – looked at the impact of Pinterest and Facebook across 80,000 profitable e-commerce sites and some interesting results have come out of the research. 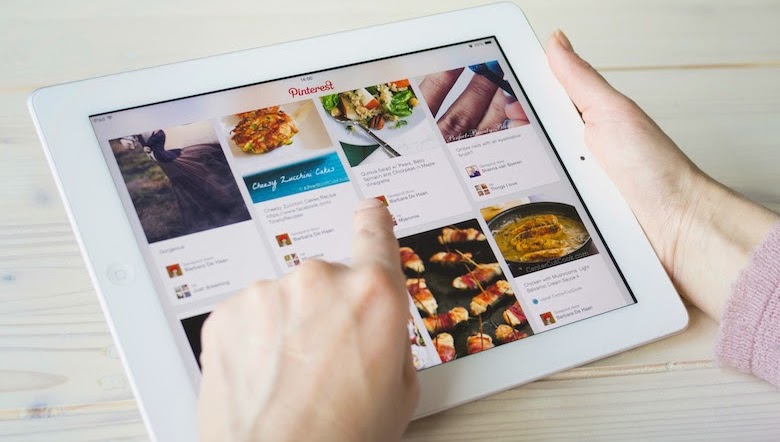 While Pinterest has certainly become an e-commerce darling, and will only continue that trend with Buyable Pins, it shouldn’t come as a huge shock that the study found Facebook to be the dominant source of social traffic and revenue for brands.

“Pinterest just announced its buy button, and Facebook is working on theirs and they added buy functionality to Instagram. Our merchants have been asking us where they even start with implementing it,” said Jirafe CEO Amit Shah.

“They all review their Customer Lifetime Value data by channel data, and their marketing channel profitability data in Jirafe and it contradicts what industry experts are saying with regard to whether Pinterest drives more traffic than Facebook.

For example, some studies cite Facebook as the most popular site, but that shoppers that are referred by Pinterest are more likely to buy and spend more.”

“We work with more than 80,000 brands, and we wanted to validate what moves the needle for them right now, so they can start planning their strategy for the future,” Shah added. “Hands down Facebook was the clear winner in terms of traffic, revenue, and orders.”

What did the study say?

According to the study, Facebook visitors spend 3.5X more than the average visitors from Pinterest, and Facebook traffic converts 17% higher, though the conversion rates for both sources are still less than 1%. Facebook drives much greater traffic at a ratio of 8:1.

“Pinterest is already serving as more of a proven driver for e-commerce sales than Facebook and Twitter have to date,” said David Rekuc, marketing director at Ripen eCommerce.

The study also found that Facebook drove 23X more orders than Pinterest for merchants over the first five months of the year. Across Jirafe’s merchant base Facebook also drove $32 in revenue for every $1 that Pinterest generated.

“The new wave of buy buttons from Facebook, Pinterest, YouTube, etc. is meant to remove friction from merchants’ purchase funnels – and make the buying process about the customer,” said Shah. “The most important thing for merchants to know is which channel will pack the biggest punch for their brand.”

There has been a recent research indicating that Pinterest is still an effective channel for e-commerce, and that’s even before the Buyable Pins announcement.

There are plenty in the industry that will dispute Facebook being a better source of e-commerce traffic than Pinterest. For example, eMarketer has a new article out quoting an ecommerce exec:

“Pinterest is already serving as more of a proven driver for ecommerce sales than Facebook and Twitter have to date,” said David Rekuc, marketing director at Ripen eCommerce. “While FB and Twitter are definitely sending traffic to online retailers, Pinterest is sending more-qualified traffic.”

That’s because many users of Pinterest are there to create what Rekuc describes as, essentially, “socially curated glorified wish lists.”

He goes on to make the case that you might be able to reach the right people on Facebook, but at the wrong time, which is where Pinterest shines.

Still, there’s no disputing that sheer size of Facebook and the ability it has to send traffic to webistes. It has long been the leading referrer of social media traffic, and while Pinterest has held the number two spot for a while, it’s really not even close.

How to Create a Colourful Storefront Without Spending a Fortune