Essence of Energy Efficiency in the Aviation Industry

Everyone knows that energy efficiency is important whether at home, business’s office and even the aviation industry. As a business owner, being able to perform the same task with less energy is one of the best ways to save money on energy.

Nowadays, the aviation industry is witnessing massive increment in flight schedules. This is because of safety and the fact that flying is a vital part of today’s connected world.

In fact, air travels have made it easier for people to move from one place to another. It has even made the transportation of some goods possible.

However, energy consumption in the aviation industry is enormous. This is why it’s important for stakeholders to find ways to eliminate energy waste.

Energy efficiency in the aviation industry

Traditionally, planes use fossil fuels to power them, and they use about 12% of the fuel processed from them. But what will be the future of aircraft when fossil fuels completely run out? 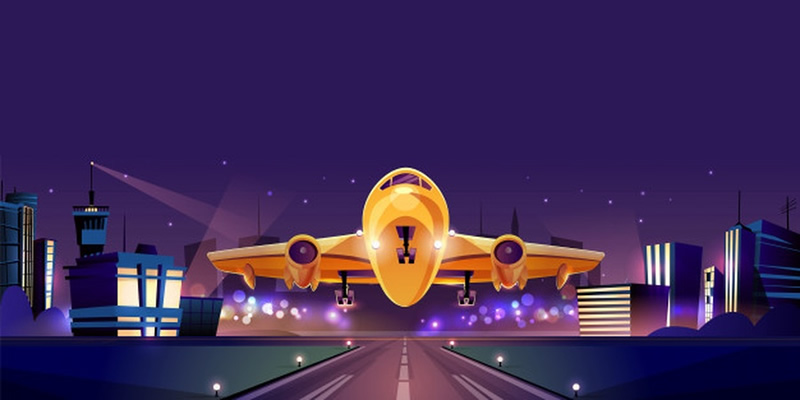 Will the aviation industry find other sustainable alternative fuels? There is the need for energy efficiency now that airports, cargo and the number of passengers flying every day continue to expand.

As fuel costs account for between 30 – 40% of the airline’s costs, airlines are always looking for ways to be more energy-efficient.

The need for energy efficiency is not just to save money or conserve fuels, but also for climate change. This is because each time they use less fuel, they have less impact on the environment.

Today’s planes are much more energy-efficient than the ones in use in the 1960s. This is mainly for two reasons. Firstly, jet engines are much more efficient and the switch to make them high-bypass turbofan resulted in a 40% drop in the amount of fuel used.

Secondly, planes are more aerodynamic than they used to be, creating a better airflow, which also helps to reduce the amount of fuel needed.

Compare them to the planes of the 1950s and they are 80% more energy efficient. Although all this is good news for the airlines and the environment, it is not enough, as they are still causing damage with their CO2 emissions, and fossil fuels will run out one day.

Planes on the Ground

It is not just while they are in the air that planes use fuel. They can have an impact on the air quality around airports because of taxiing and queuing to take off.

However, airports themselves are helping by providing fixed electrical ground power at terminal gates. This allows aircraft to switch off all auxiliary power, reducing the amount of fuel burn and pollutants.

They are also keeping planes at the gate until take-off time, rather than having a line of them at the start of the runway.

Airports need to keep their energy costs down to be able to supply the electrical ground power. They, like any other business in the UK, can find the best deals at comparison sites like Utility Bidder.

Using less energy of all types will help with climate change and, where the aviation industry is concerned, there seem to be joint efforts being made by the airline and airport authorities.

Engineers are working hard to find new ways to make planes more energy efficient so that they have less impact on climate control and cost less to run. One of the problems is that, unlike road vehicles that can refuel often, a long-haul flight must carry their fuel onboard.

Having their fuel onboard is currently expensive because of the weight, and engineers are using the latest technology to try and alter the situation.

Improvements are made each time a new aircraft is developed. The International Civil Aviation Organisation agreed on a standard for CO2 emissions for aircraft in 2016.

This standard will apply to all new aircraft designs from 2020 and new planes being built from 2013. With 193 members complying with its rules, this bodes well for the future of energy efficiency in the aviation industry.