The late Muhammad Ali was an American professional boxer, generally considered the greatest heavyweight in the history of the sport.

Ali was a boxing legend who made his professional debut in 1960 before he won the world heavyweight championship from Sonny Liston at the age of 22 in a stunning upset in 1964.

Muhammad Ali reigned as the undisputed heavyweight boxing champion between February 25, 1964, and September 19, 1964.

As well as being a boxing legend, Muhammad Ali will also be remembered as one of the most controversial figures in United States of America’s civil rights struggles.

Ali who was diagnosed with Parkinson’s syndrome in 1984, passed on late on June 3 at the age of 74. Below are some of the best motivational quotes from Muhammad Ali… 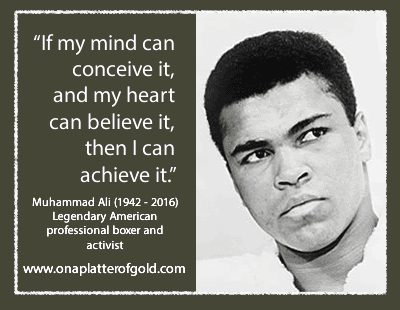 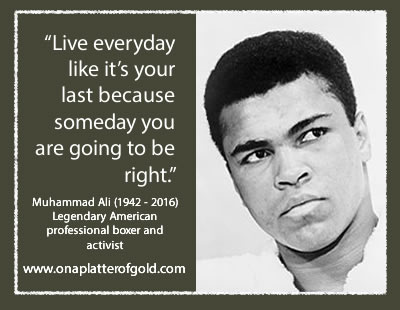 #2]. “Live everyday like it’s your last because someday you are going to be right.” 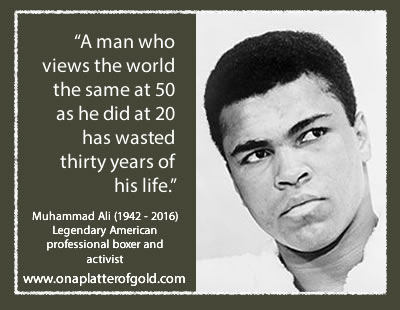 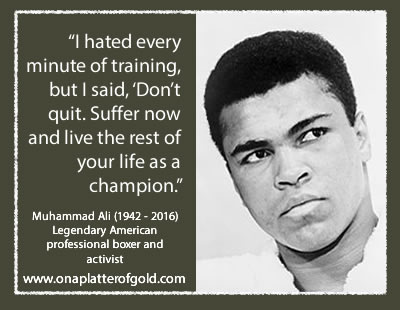 #4]. “I hated every minute of training, but I said, ‘Don’t quit. Suffer now and live the rest of your life as a champion” 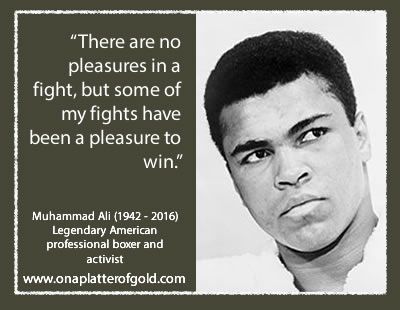 #5]. “There are no pleasures in a fight, but some of my fights have been a pleasure to win.” 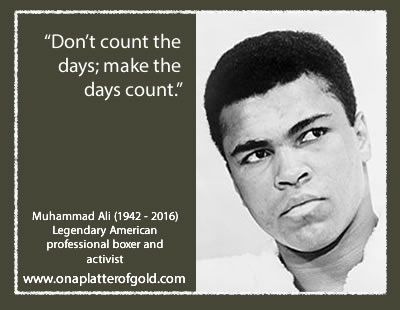 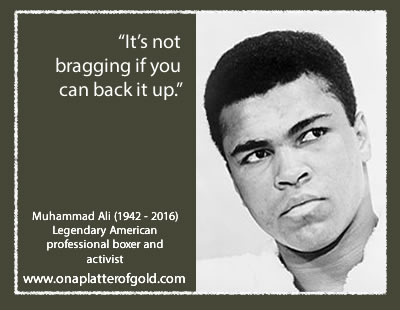 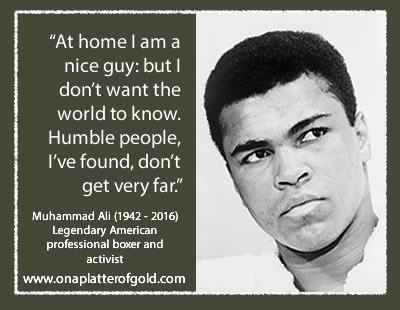 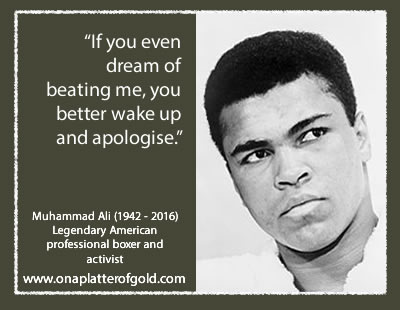 #9]. “If you even dream of beating me, you better wake up and apologise.” 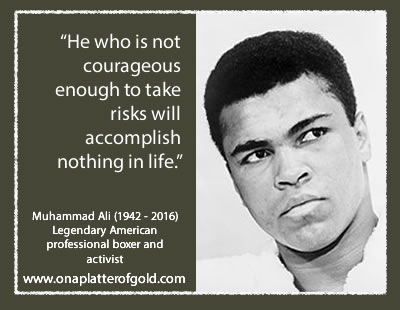 #10]. “He who is not courageous enough to take risks will accomplish nothing in life.” 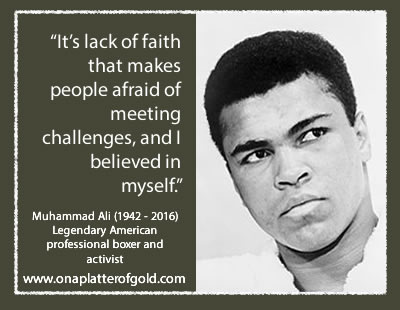 #11]. “It’s lack of faith that makes people afraid of meeting challenges, and I believed in myself.” 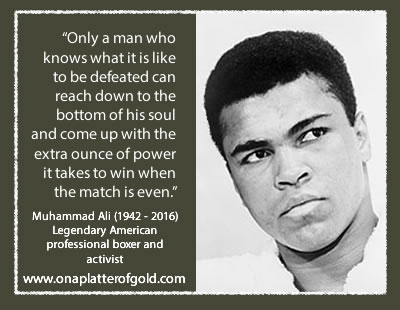 #12]. “Only a man who knows what it is like to be defeated can reach down to the bottom of his soul and come up with the extra ounce of power it takes to win when the match is even.”

Other quotes from Muhammad Ali

#3]. “My way of joking is to tell the truth. That’s the funniest joke in the world.”

#4]. “I am America. I am the part you won’t recognize. But get used to me. Black, confident, cocky, my name not yours. My religion, not yours; my goals, my own; get used to me.”

How To Start Your Business On the Right Foot