When it comes to Android video player apps, there are plenty on the Google Play Store. Some of the rea great while others are not that good enough.

From Android game apps to cameras, photo editors, and media player apps, the Google Play store is full of apps.

But when it comes to the best android apps to download, you will all agree with me that it all depends on taste and preference.

Google Play store is full of Android apps that can make your android-powered gadgets more useful.

So which are the best Android video player apps you can download to your Android-powered device? To be frank, there are quite a lot of media player apps on the Google Play store but not all of them are that great. 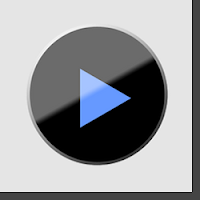 MX Video Player is arguably the best Android video Player app on Google Play store. The app is the #1 favourite of a lot of Android users. MX Player can play almost any file format and it offers plugins for the files it can’t play directly. 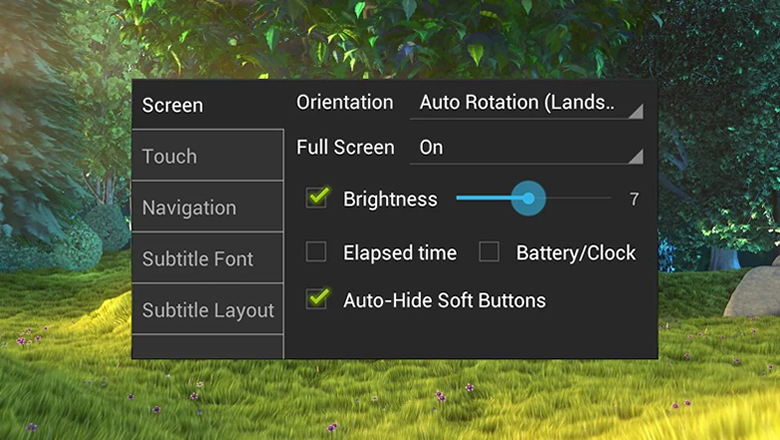 If you love to watch movies or music videos, this is the perfect video player for your android-powered device. MX Video Player has been downloaded and installed 100,000,000 – 500,000,000 times on the Google Play store. Download MX Video Player Android App from Google Play… 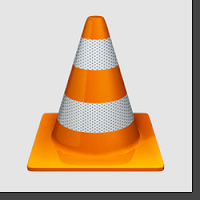 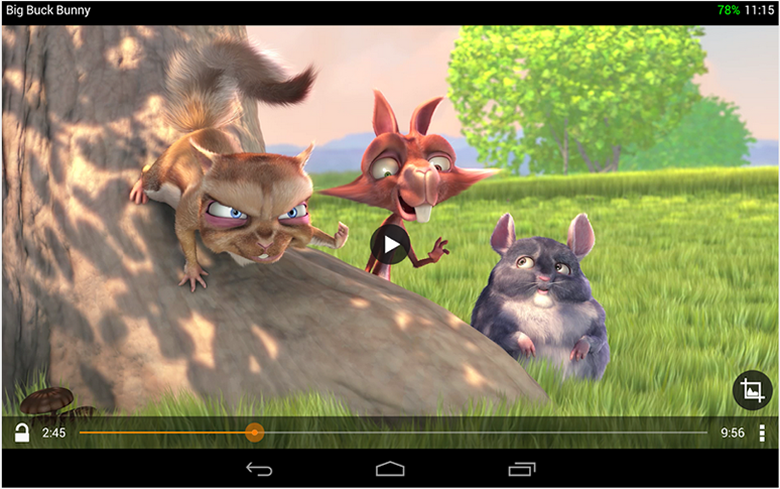 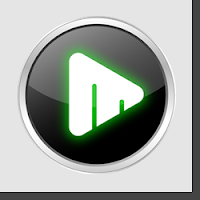 Just like MX Video Player, the MoboPlayer Android app is an all-purpose video player that can play almost all file formats. This app is one of the user’s favourite media player apps on the Google Play store. 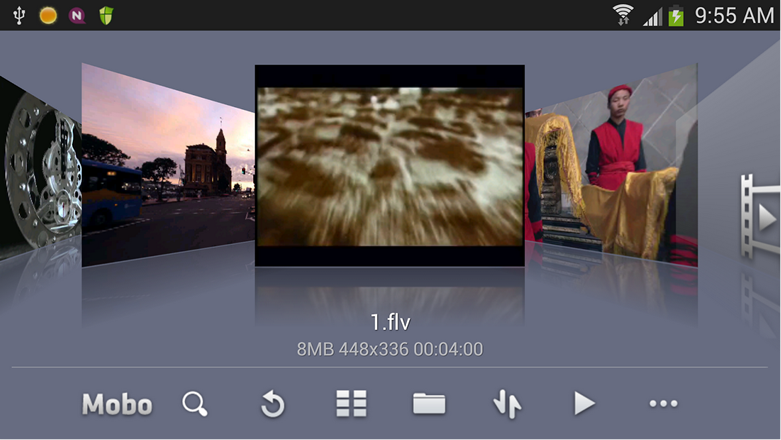 It offers a stable experience and a wide range of supported codecs. The free version comes with most of the features while the premium version goes for $4.99. MoboPlayer has been downloaded and installed 50,000 – 100,000 times on the Google Play store. Download MoboPlayer Android App from Google Play… 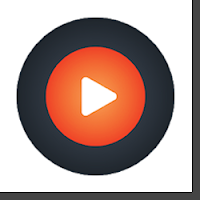 Qplayer is one of the best video players which also supports 4k videos and all the formats of video files. The app is one of the most recommended HD Video players to use. It offers a simple user-friendly interface and can be operated by anyone with a few taps.

It auto-detects video formats to make it easy for users to enjoy smoother, better quality videos with limited resources and smaller screens. QQPlayer has been downloaded and installed 100,000 – 1,000,000 times on the Google Play store. Download QPlayer from Google Play… 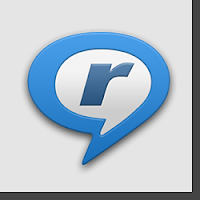 RealPlayer is a popular and one of the oldest media players for desktops. The android version offers a very nicely designed home screen and it can play almost all file formats. RealPlayer finds your music, videos, and photos very well, but it might take a little time at first. 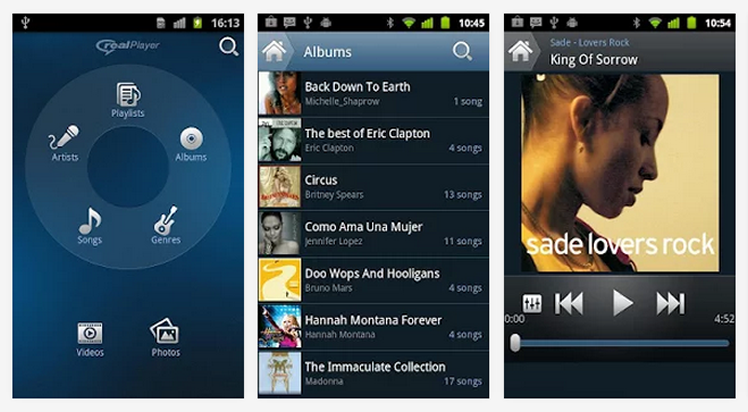 This RealPlayer only supports Android 3.9 and below while RealPlayer Cloud works perfectly for users running Android 4+. RealPlayer has been downloaded and installed for 10,000,000 – 50,000,000 times on Google Play store. Download RealPlayer from Google Play…